There are no prizes for guessing why Lionel Messi looked dejected when he returned to full training with Barcelona last week. The 33-year-old superstar was denied a long-awaited transfer away from the Spanish giants despite making it clear that he wanted to cut short his contract and leave. However, he might find solace in the Forbes list for highest-earning footballers in 2020. 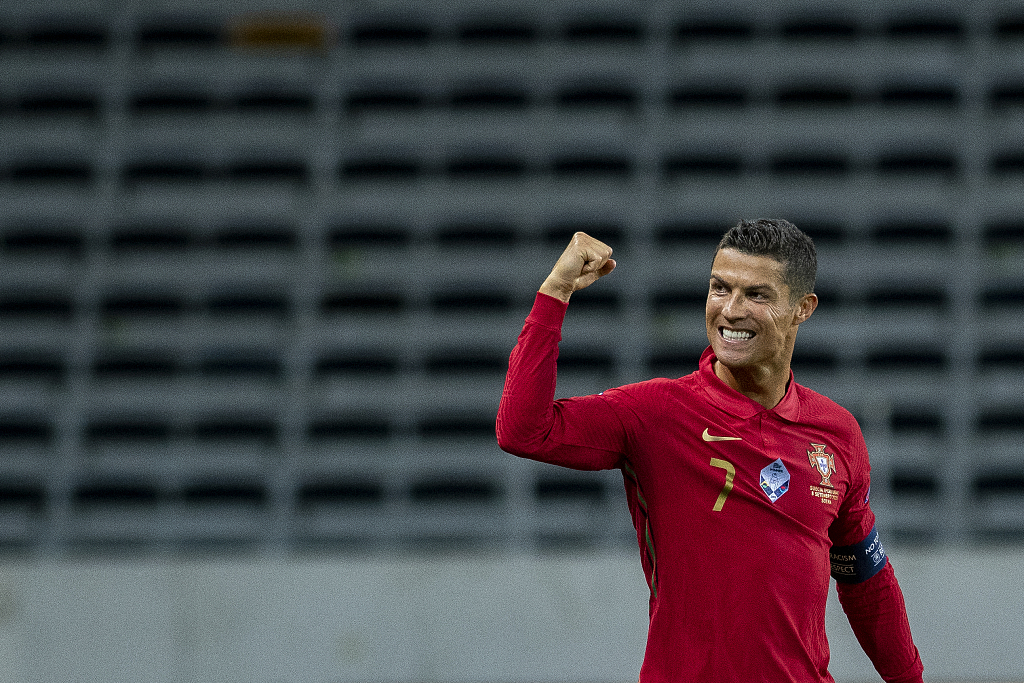 Ronaldo is the most popular athlete on the planet with 457 million social media followers. /VCG

With 457 million followers across his social media accounts, Ronaldo is the most popular athlete in the world. The Juventus striker was also football's first billionaire at the age of 35. But Messi has now achieved the same feat as Forbes estimates that the six-time Ballon d'Or winner has earned over 1 billion U.S. dollars in pre-tax earnings during his career. 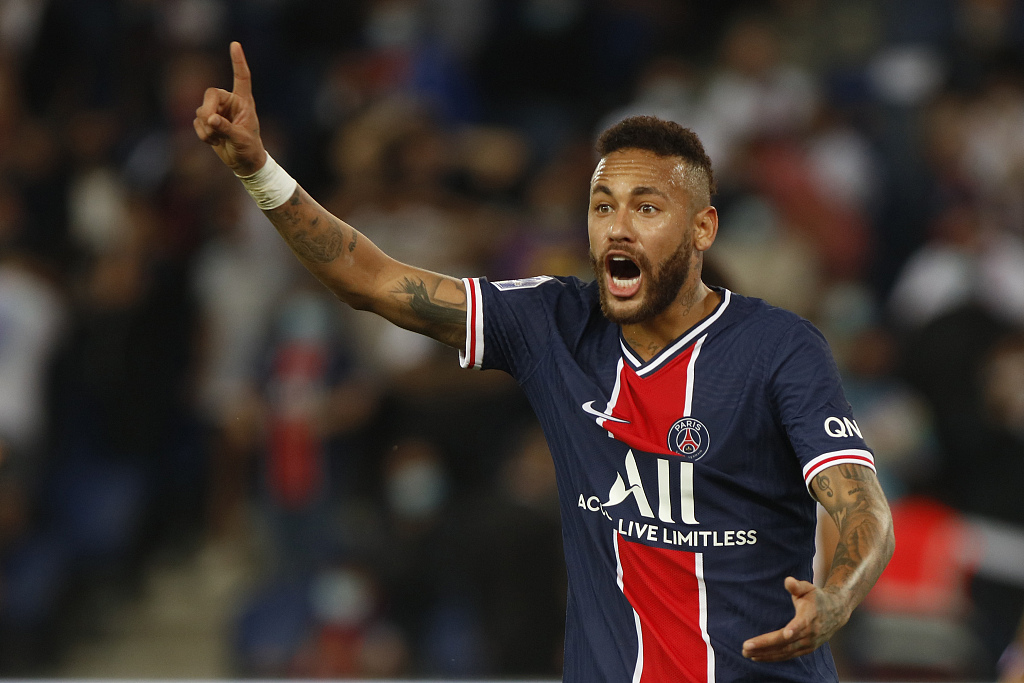 PSG have spent a huge amount of money to keep Neymar in the French capital. /VCG

Brazilian icon Neymar, who was one of five players sent off after a mass brawl at the end of PSG's 1-0 loss in Ligue 1 on Sunday, ranked third with earnings of 96 million U.S. dollars. Meanwhile, his teammate,  21-year-old Kylian Mbappe, rose to fourth and is due to earn 42 million U.S. dollars in 2020.

Liverpool talisman Salah, who just bagged himself a hat-trick in Liverpool's win over Leeds, is the highest-ranking Premier League player. The Egyptian clinched the fifth spot ahead of Manchester United midfielder Pogba in sixth. Pogba's teammate David de Gea is the only goalkeeper in the top ten. 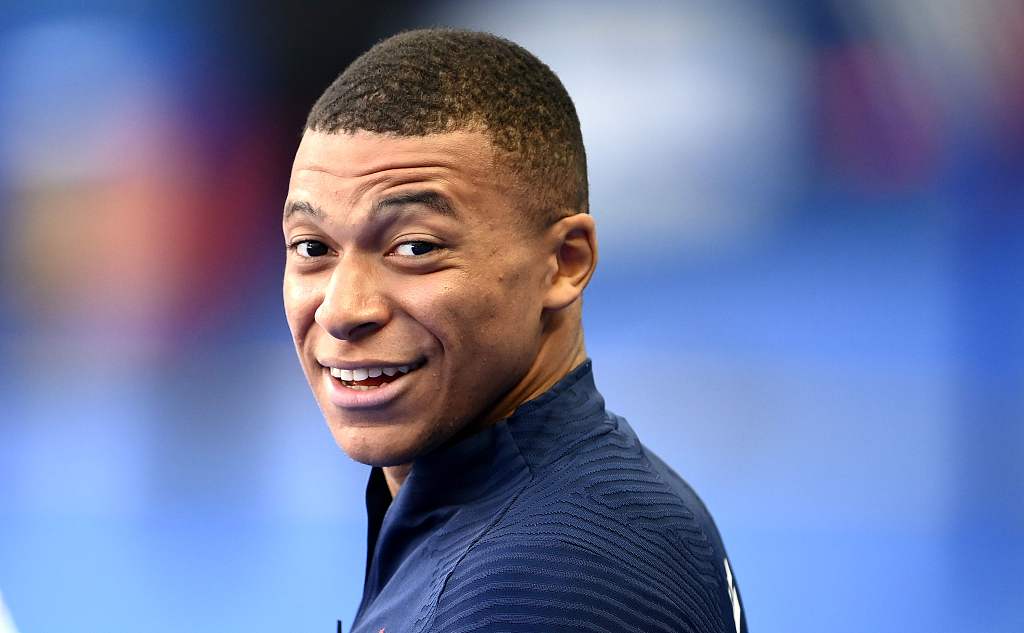 Bayern Munich striker Robert Lewandowski is the only Bundesliga player who sat in ninth. Barcelona's Antoine Griezmann was seventh, while Gareth Bale, who is reportedly willing to join United on loan if a deal can be agreed with Real Madrid, was eighth. 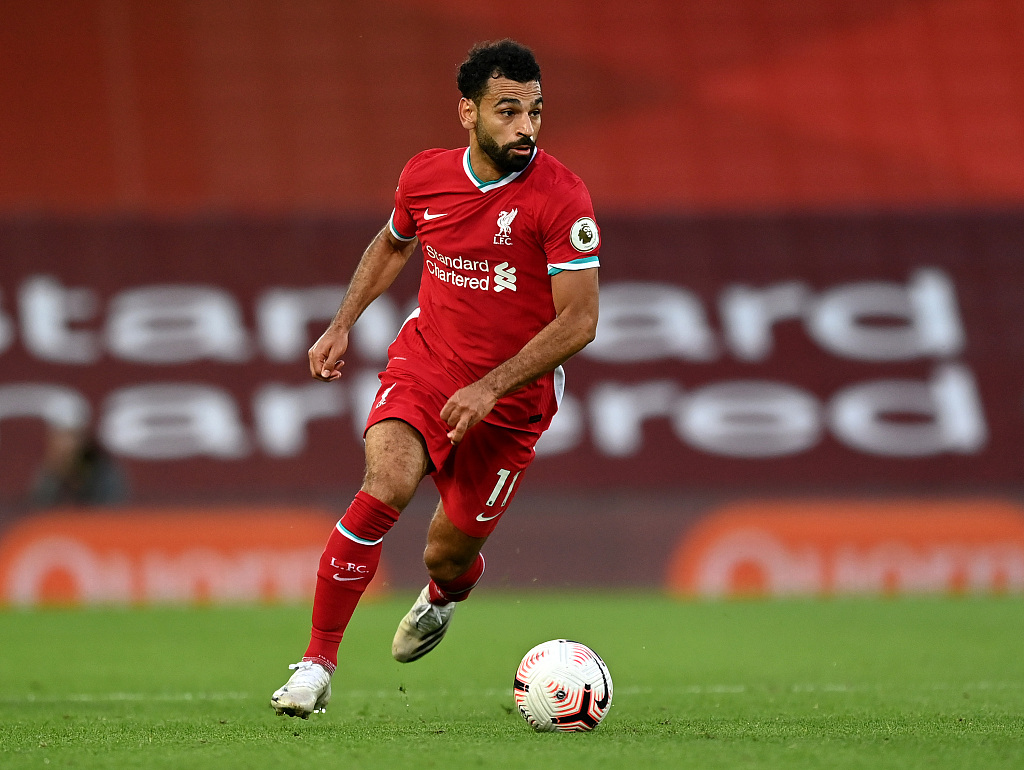 Forbes revealed that the top 10 are expected to pull in 570 million U.S. dollars in salary, bonuses and endorsements this upcoming season, barring no further pandemic pauses of the kind that led to the 30 percent to 70 percent pay cuts last spring across European leagues. The list's combined haul is up 11 percent from the 2019-20 season. 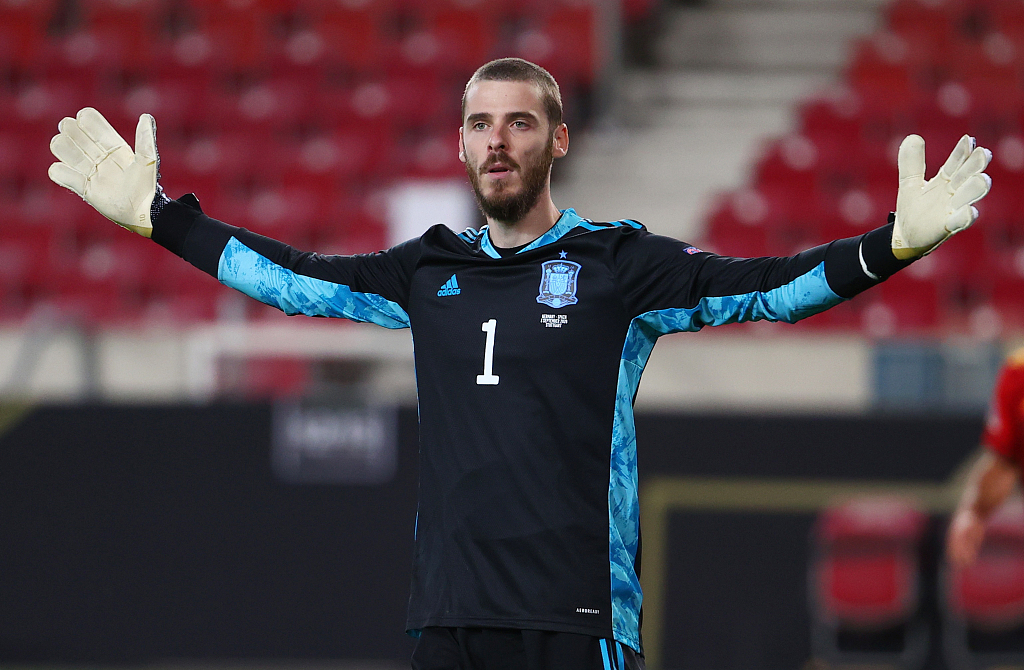