It was a fitting end to the 2020 U.S. Open that felt peculiar in several ways but that also offered plenty of much-needed excitement and sensation.

Months after a field hospital was established at the Flushing Meadows venue during the peak of the COVID-19 pandemic, Dominic Thiem stood on the same court, soaking up the historic moment.

The 27-year-old became the first player in the Open Era to recover from two sets down and win a final when he outclassed his friend Alexander Zverev 2-6 4-6 6-4 6-3 7-6 (6) in a cracking five-setter on Sunday. He was the first Austrian to clinch the title and was also the first new Grand Slam champion since Croatian Marin Cilic in 2014.

"I wish we could have two winners today. I think we both deserved it," said an emotional Thiem, who was in tears during the trophy presentation. 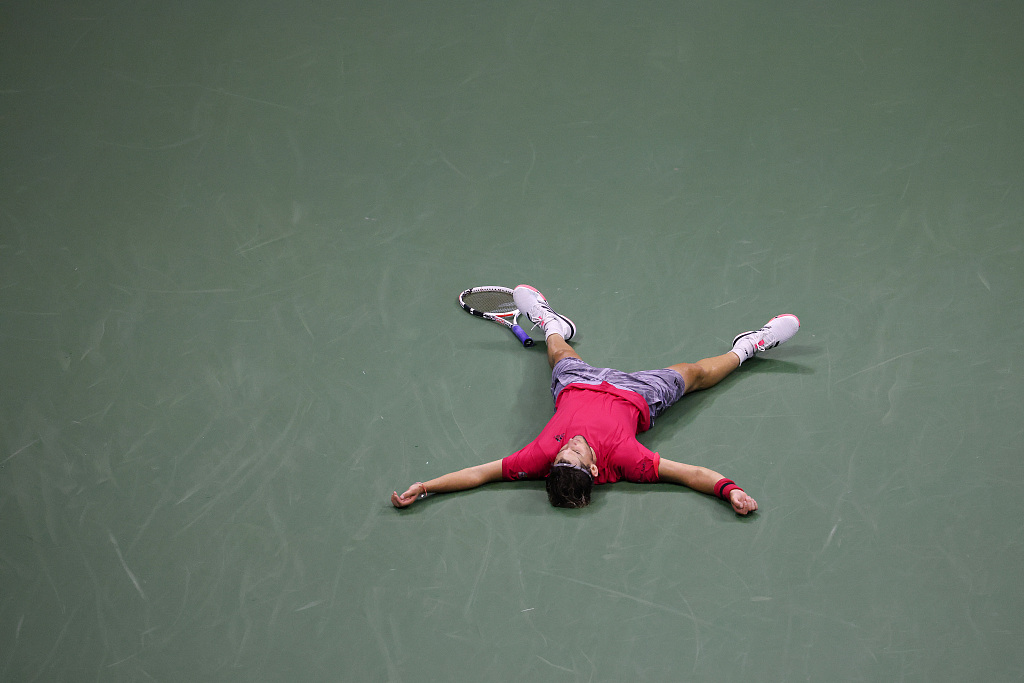 "We really starting to know each other, playing the game we love at 14, developed straight away a great friendship and then at 16 a great rivalry started. We made great things happen on the court as well as off the court," he observed.

"I want to congratulate Dominic on the first of what will be many Slam titles. I wish he'd missed a few more shots," Zverev said. Then the German star also broke down in tears when mentioning his parents who contracted COVID-19 in the latest screening.

"There're some special people missing in the crowd today. For one thing, my parents. They're always with me and unfortunately my dad and mother tested positive before the tournament. I miss them but ... it's just tough. I wish one day that I can bring the trophy home," he intoned. 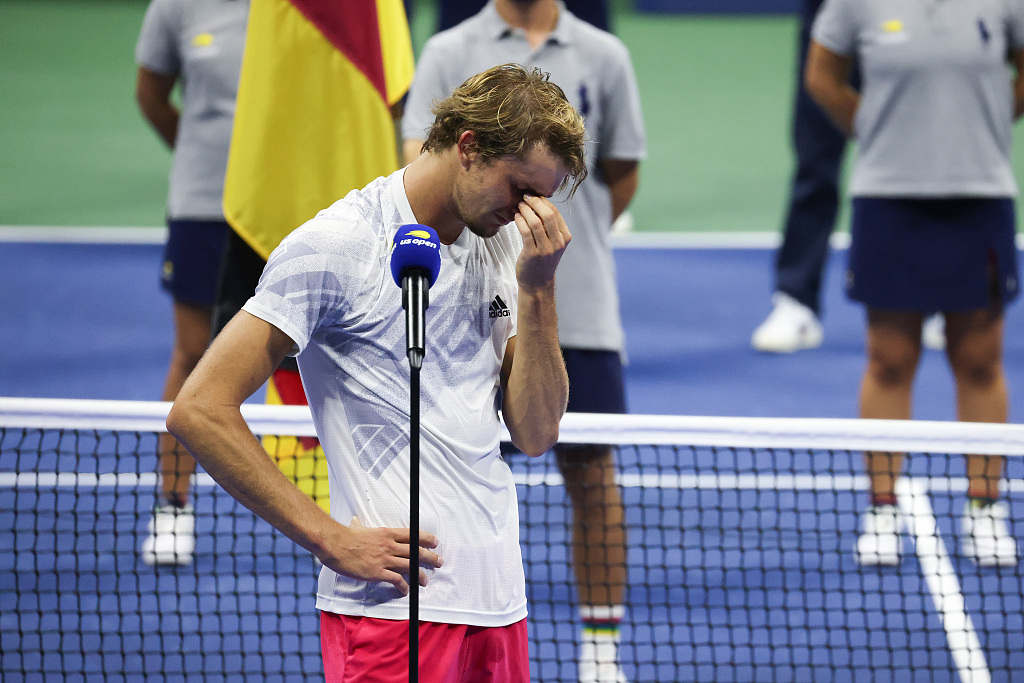 With no fans in attendance, the atmosphere was strangely flat, but both Thiem and Zverev put up a marvellous performance throughout the tense encounter.

Thiem experienced three previous defeats in finals of tennis majors and he joked that he might have to call Andy Murray if he cams short on Sunday since the former world number 1 lost his first four Grand Slam finals.

He did find himself on the brink of defeat as Zverev effortlessly won the first set in half an hour and went 5-1 ahead in the second. A nightmarish outcome for the Austrian was on the cards. But  Thiem regained his composure at the critical moment and broke the shackles to claw back in the third and prompted a fourth set.

The nerves continued to rattle at both ends but the momentum gradually shifted in favor of Thiem. Despite pounding 16 winners, Zverev looked agitated and vulnerable to his predatory opponent, who steadily elevated his game with admirable calmness and wrapped up the title with the match deep into its fourth hour. 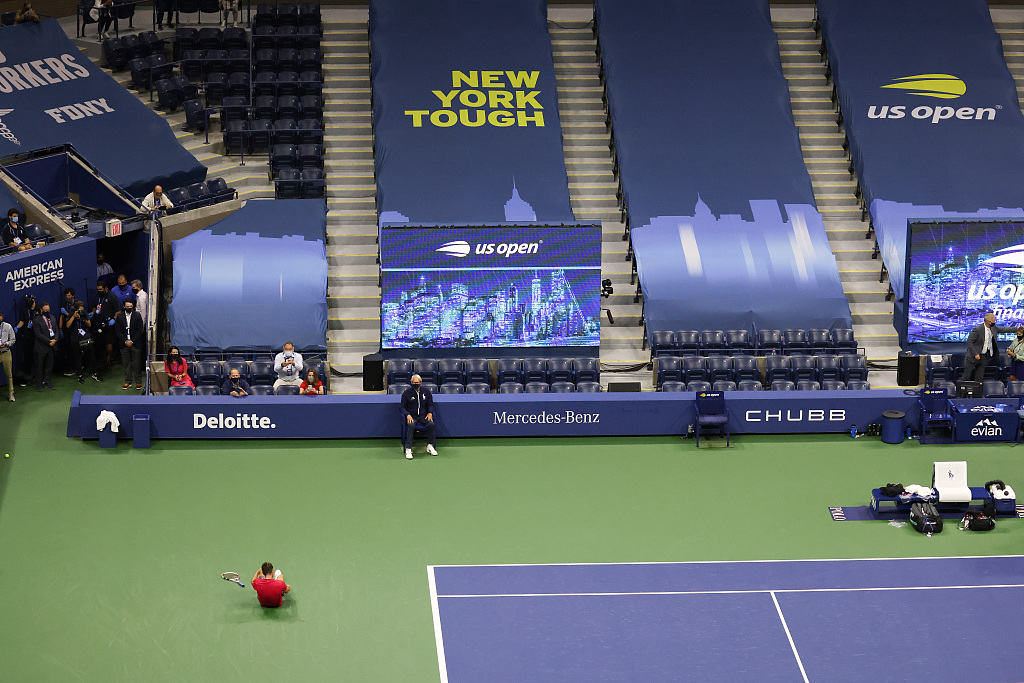 A glimpse of future

As the first player born in the 1990s to claim a men's Grand Slam, Thiem arguably represents a new era. Finally, a player other than Rafa Nadal, Novak Djokovic and Roger Federer has clinched a major title since 2016.

It was also a peek into the future as the tennis world are coming to terms with the fact that they have to live with the coronavirus.

A total of 14,273 COVID-19 tests and more than 25,000 temperature checks were made in the U.S. Open, whose high-level competition was diluted by the absence of defending champion Nadal and Swiss legend Federer due to the virus, and the disqualification of Djokovic for unsportsmanlike conduct .

However, the tournament exceeded expectation and ran smoothly. "These four weeks have been able to demonstrate to the world how our sport can return to play safely. New York rallied. The U.S. Open rallied," said Tournament Director Stacey Allaster.

"Stay focused that this is an invisible enemy," she added. "From the moment you open the doors for staff, for partners, for the athletes and their support team members, be guided by medical science and the doctors."

Italian designer Cucinelli gives $38m of clothing to those in need Sep 14,2020