China's star spiker Zhu Ting will be the captain, leading a line-up of relatively experienced players in defending their title at the Olympics.

With Chinese volleyball legend Lang Ping as the main coach, the women's volleyball team are loved by the whole nation and their matches are always highly anticipated.

Last month, China finished their journey at women's Volleyball Nations League in Rimini, Italy by six straight wins, but did not make into semi-finals due to losses in the first phase of the tournament when key players had not joined in. 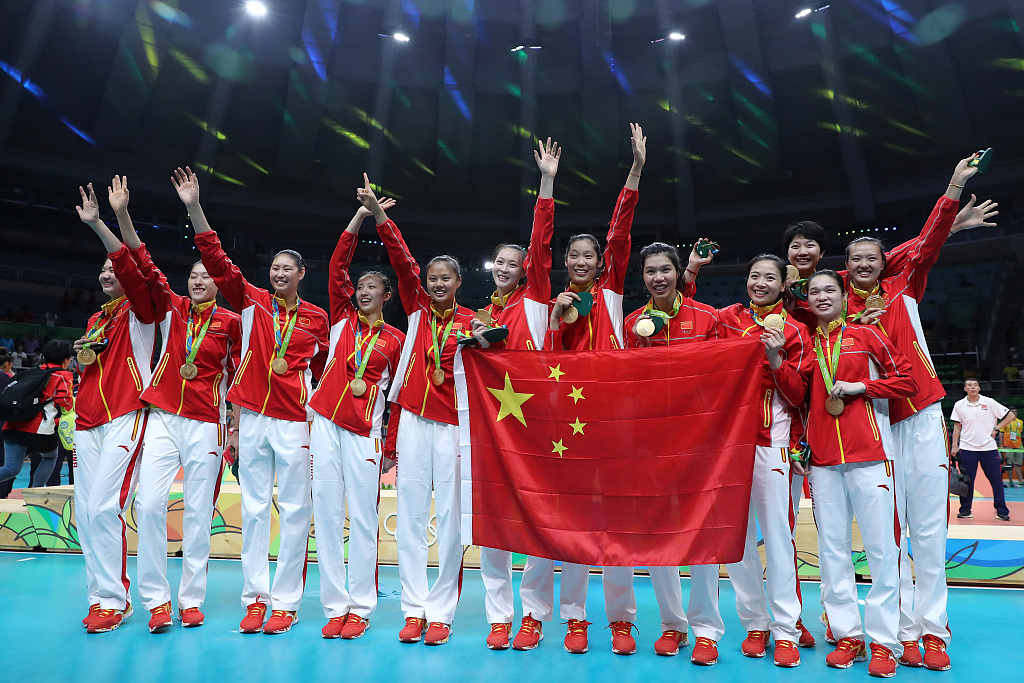 The Chinese women's volleyball roster is as follows:

The Chinese women's beach volleyball roster is as follows: 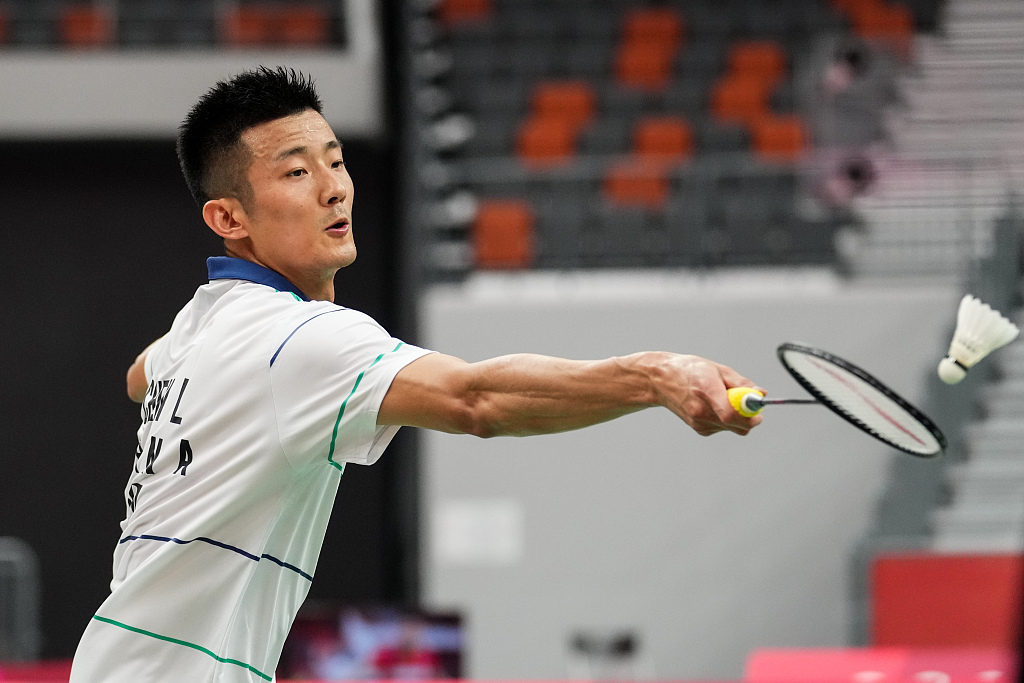 Also for the upcoming Olympics, the Badminton World Federation has finalized a list of badminton qualifiers. A total of 87 male and 86 female players representing 50 national Olympic committees from the five continental confederations have been selected.

Among them, Chinese shuttler Rio Olympic champion Chen Long is the only defending champion in any of the five categories. In women's singles, Rio gold medalist Carolina Marin from Spain is absent due to serious injury, while Fu Haifeng in men's doubles, Ayaka Takahashi in women's doubles and Tontowi Ahmad/Liliyana Natsir in mixed doubles have retired. 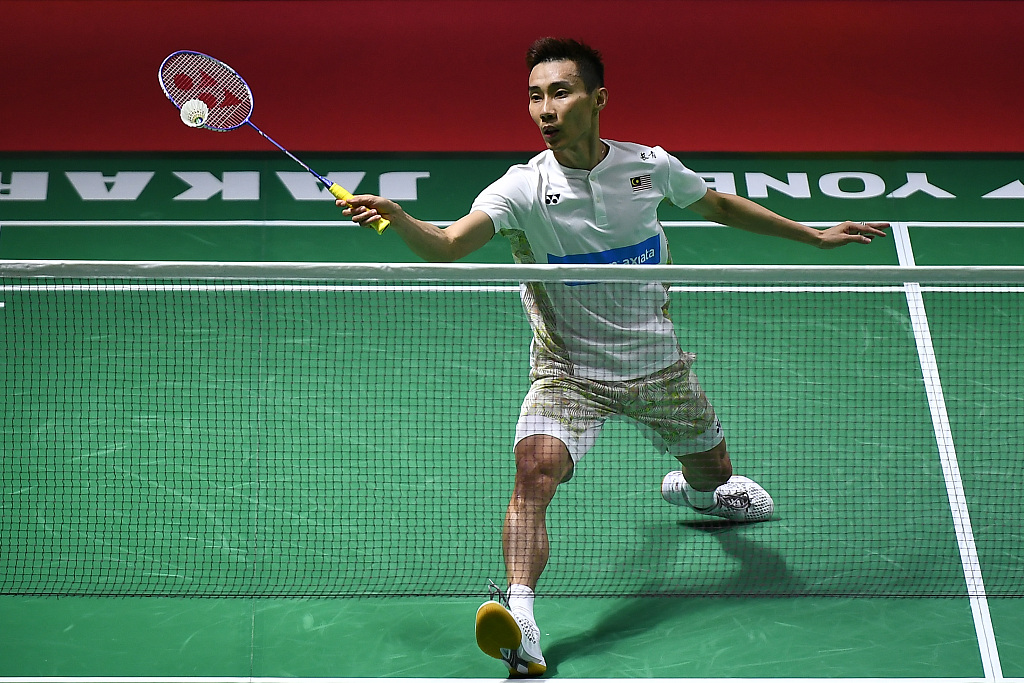 Lee Chong Wei of Malaysia during the Men's Singles semi-final match at the Indonesia Open in Jakarta, Indonesia, July 7, 2018. /CFP

Meanwhile, Malaysia's badminton legend and Chef de Mission (CDM) for the Tokyo Olympic Games Lee Chong Wei will not travel to Japan due to health concerns.

Retained as CDM, Lee will instead monitor the athletes' performances in Tokyo and give words of encouragement via online means. Lee was diagnosed with nose cancer in 2018 and announced his retirement in 2019 before being appointed as his country's CDM to the Tokyo Olympic Games.

APD | Pakistan committed to peace and service to humanity Jul 06,2021