For America, blaming China is much easier than addressing real problems

Editor's note: Anthony Moretti is an associate professor at the Department of Communication and Organizational Leadership of Robert Morris University in Pittsburgh, Pennsylvania. The article reflects the author's views and not necessarily those of CGTN.

In recent decades, China has maintained a series of powerful commitments that have unleashed the best within its people. A shortlist of those commitments includes improving education at all levels, seeking international economic partnerships, supporting a robust domestic narrative, and directly engaging with scientific and technological advancements.

The results of identifying and sticking to a plan are obvious: Better economic conditions for millions of Chinese people; increased international awareness of the prestige of many Chinese universities; a country on firmer footing at home and more respected abroad; and the nation that many countries in the developing world eagerly seek to align.

As just one example of the tangible benefits that have come from these commitments, consider the Belt and Road Initiative (BRI). Scorned by one critic as a "strategic blunder," the BRI is just the opposite. It now includes the participation of more than 100 nations and continues to have the potential to improve economic conditions throughout the world dramatically.

At their recent summit, G7 leaders finally got around to doing something beyond complaining about the BRI. They announced a significant infrastructure plan designed to compete with it. We cannot know immediately if that plan will have the reach and success of the BRI, but at least it is something.

Americans should take note because they have been complaining about China a lot lately. The anti-China narrative discussed daily by the political elite and shared (often without criticism) by the media elite feels really good to a domestic audience, but it does nothing to fix what ails America. A patient who visits his or her doctor to talk about a physical ailment but then refuses to heed the medical plan presented by the physician will continue to be in pain; improvement simply will not be seen. That is the message America must listen to right now. 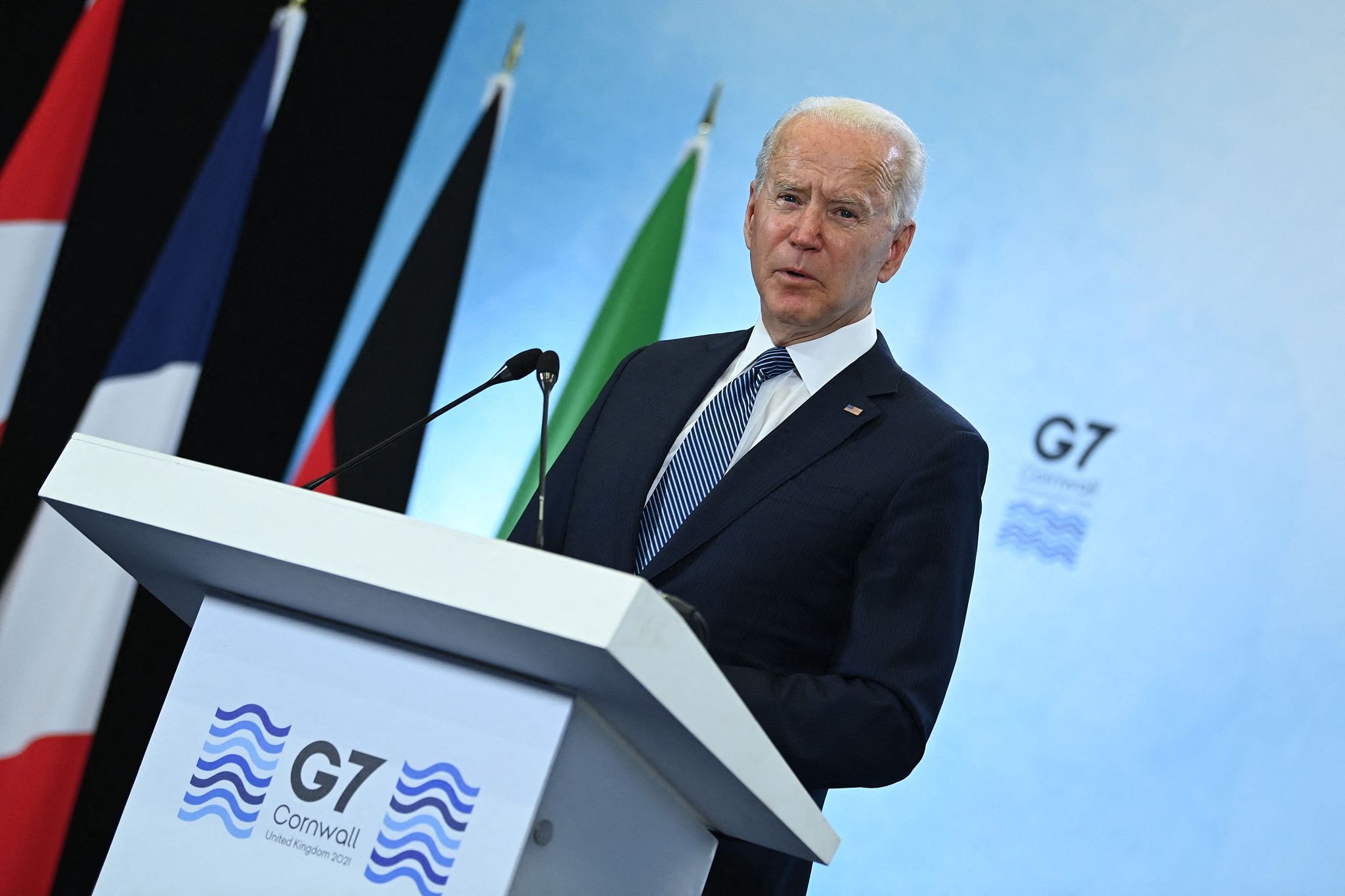 There is a real irony in complaining and blaming but not doing anything about it. For decades, the story that is now China's was the one Americans told themselves to explain why their country was the (supposed) best in the world. Its people rolled up their sleeves and went to work on making the nation a better place, while its political leaders advanced America's interests around the world.

But, now, America is hamstrung by a haunting reality: The country that for decades said it would be the beacon of democracy and capitalism around the world because of hard work, initiative, and governmental policy now wants to blame, and fear, China for daring to dramatically improve itself. America is no longer remaining true to the idea that success at home will lead to respect abroad. It is China that is doing the hard work at home and reaping the benefits domestically and internationally.

Robert Reich served as the Secretary of Labor under President Bill Clinton, and he is now a professor at the University of California. In a recent editorial in the Guardian, Reich reminded his readers that complaining about China is easy, but it also can be foolhardy.

Reich wrote: "We must be careful not to demonize China so much that we encourage a new paranoia that further distorts our priorities, encourages nativism and xenophobia, and leads to larger military outlays rather than public investments in education, infrastructure, and basic research on which America's future prosperity and security critically depend."

Put another way, while China is looking outward, the United States is looking inward. And the negative effects of an insular approach will continue to grow over time.

I believe the two biggest dangers facing the U.S. today are the increasing support for fascist political ideas and the inability to find the right policies to eradicate the crippling poverty that grips many places in the country.

Recently, the Washington Post reported on one of those issues. It reviewed the problem President Joe Biden faces as he promotes democracy abroad while dealing with the erosion of democracy at home.

According to the newspaper, during his recent trip to Europe, Biden hammered away at the idea that the U.S. had to remain democracy's champion. However, he was promoting his message while facing a grim reality at home: "Biden's message is complicated by the turmoil in the country he leads — the Jan. 6 attack, [Donald] Trump's baseless claim that the 2020 election was stolen, the push to restrict voting, the ongoing 'audits' of elections whose results have long been settled."

These domestic problems make Biden's message harder to accept around the world, and China's robust economic recovery from the coronavirus pandemic amplifies the narrative Beijing can share with allies and potential partners.

Suffice to say that in 2021, America faces problems that have no easy answers. And those solutions will not be found while attacking China remains a top priority.

Strangers save children trapped inside SUV during flood in China Jun 23,2021