It's been ten days since Pakistan Telecommunication Authority (PTA) blocked the social media app TikTok due to "immoral and vulgar" content. However, after cooperating with the PTA, TikTok has agreed to filter and block out content such as nudity which was causing offense to some sections of Pakistan society.

As such, from October 19, TikTok has been unblocked.

The accusation that "freedom of speech and freedom of expression" is being curtailed will no doubt be the primary chorus of criticism from Westerners whose societies are saturated with more pornographic content than most.

However, if we always use the logic of our own Western civilization to understand others, we will always fail. Then, failing to grasp others' "rights," we risk becoming entangled in our own echo chamber where we act out our own "right" for the salvation of others only to trample on others freedoms.

It was the now deceased historian and international relations scholar, Robert Cox, who when looking at Western universalism concluded there was nothing universal about it. What appears "wrong" to Westerners from the historical, cultural and social logic of another civilization may be perfectly valid from their own perspective. Indeed, other civilizations may look on Western social norms and feel thoroughly disgusted.

For many who have spent a significant time invested with two or more civilizations and have become a multi-civilizational person, Cox's reasoning of the world is lucidly felt in their own lived experiences. 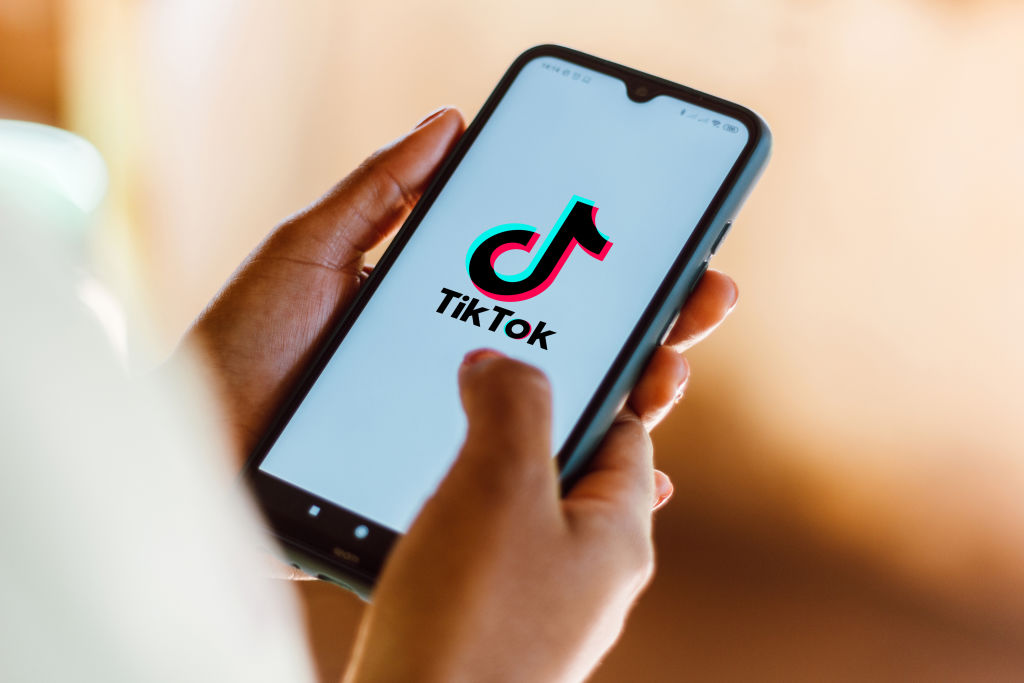 The TikTok logo seen displayed on a smartphone. /Getty Images

Those who don't have a trans-civilizational consciousness can at least relate to Cox's sentiment by recognizing that their behavioral norms and even mode of speech changes when dealing with those of differing generations, class, and social status.

However, if we are doomed to a multiple of rights, whose right wins? Article 19 of "The Universal Declaration of Human Rights" says "everyone has the right to freedom of opinion and expression." However, this right of expression can easily collide with the basic moral standards of a society. This includes Western societies too where examples of mass media censorship not just through concentration of private ownership, but also through government dictation and de-platforming abound.

For example, on YouTube, you won't find anti-Western jihadi propaganda, right-wing campaigners such as Tommy Robinson or so-called "conspiracy-theorists" like Alex Jones.

The Five Principles of Peaceful Coexistence go a long way to navigating out of this "rights" quagmire. This is because these principles drawn up at the 1955 Asian-African Conference (also known as Bandung Conference) were collectively constructed by non-Western civilizations, who had for so long suffered at the hands of a unipolar Western "right," which for centuries managed to justify even the worst of their excesses against others within the logic of their civilizational standards.

TikTok's decision to comply with Pakistan's PTA follows the spirit of Bandung where two of the five principles have been followed, namely the principle of "respect for sovereignty and territorial integrity" and the principle of "mutual non-interference in each other's internal affairs."

It may well be that the Chinese directorship of TikTok who, in many respects, comes from a more permissive society than Pakistan, see little offense in some of the videos charged with "moral depravity and vulgarity," but this is not the point.

It's not for TikTok to dictate their own standards and rights onto a sovereign nation. Furthermore, neither should the fact that TikTok could handsomely profit from being a purveyor of "vulgarity" override Pakistan's social standards and sovereignty.

Of course, TikTok's decision is in stark contrast to Facebook who was also asked by China, for the sake of social stability, to remove Xinjiang separatist propaganda from their website. However, Facebook's refusal to de-platform certain groups made China take the decision to block Facebook.

This was regarded as an issue of free speech and from a certain perspective, it can be construed as this. However, had Facebook had any understanding of Chinese history wrought with Western attempts to balkanize China, then they may have had more sympathy with China's own civilizational stance.

In contrast, when the boot is on the other foot as reported by Cnet, in June, YouTube banned almost 2,600 Chinese language channels for "influence operations." Most were apparently spam but some of the channels posted content about racial justice protests in the U.S.

The problem with the claims of Western free speech and opinion, especially in the internet age, is that it is a fallacy. Power will always distort opinion and speech and this power in Western societies lies hidden primarily within the corporation and not the state.

For example, behemoths like Google and Facebook, two entities controlled by the few, are superb at constructing realities. President Trump, feels forced to take to Twitter because he believes the "masters" of the internet and the media are against him which leads to his constant "fake news" claim.

The Cambridge Analytica scandal showed how Facebook users' data had been contracted to work on high-profile projects such as Donald Trump's 2016 election campaign.

If even the president of the U.S. is concerned with the power of the media and the internet when it comes to mass control what does this say for other states with weaker internet technologies. The fact is there is a place for internet sovereignty not just in the developing world but the developed world too.

For example, Europe is completely subservient to U.S. internet technology as it has nothing, no Amazon, Facebook, or Google. Under these conditions of subtle hegemony, how can it be that Europe is "free"?

The fact is we cannot be led by private capital whose allegiance is only to itself and its profit margins. While unmistakably, there is a place for private capital and markets, but as TikTok's acquiescence to Pakistan's demands, it's probably best that it falls into line with the needs of the state whose responsibilities lie with concerns far more extensive than making a buck.