While Du Fu, a poet from the Tang Dynasty (618-907), lived in Chengdu, he wrote a famous poem named A Quatrain. He described his view of Chengdu, saying "framed by the window, the snow sits on the Xiling Snow Mountain, where it's been for a thousand years".

The same scene can still be seen in Wenjiang district of Chengdu, thanks to continuous government efforts to strengthen environmental protection.

Covering 277 square kilometers, Wenjiang is located on the site of the ancient Shu Kingdom from over 4,000 years ago. It is also known as "golden Wenjiang" for its mild climate, rivers and green spaces, and agricultural and industrial output.

The district has been recognized as a national ecological system construction demonstration zone and a model city of green development in China.

With the aim of creating a better living environment for residents, the government of Wenjiang is attaching great importance to the construction of a greenway, to upgrading its river ecological system and strengthening cultural protection centered on Confucius Temple in the upcoming years.

According to the development blueprint of Wenjiang, the southern part of the district, covering 110 sq km, is set to become the downtown and a hub of modern industries. The 167 sq km northern part will be an ecological area with more than 7,000 forestry areas and more than 200,000 mu (13,333 hectares) of flower and trees nurseries.

The Wenjiang government is constructing a 698 km-long greenway to connect its northern and southern parts with the aim of supporting rural revitalization and boosting industrial development in fields like tourism, creativity, sports and leisure in the region.

The district government has hosted events such as an international marathon and cycling races at the Beilin Greenway, part of the northern section of the greenway, which has a length of 65 km.

Jiangping Road, part of the southern section of the greenway, which goes through the downtown area of Wenjiang, is set to be a place of leisure with parks, sports areas, reading corners, and public squares for residents to relax and experience modern life in Wenjiang.

In the next few years, the government will accelerate construction on the greenway by establishing a public transport network and public service facilities for it to play a bigger role in communities.

Jiang'an River and Jinma River are two rivers that flow through Wenjiang. The Wenjiang government has decided to upgrade areas along the two rivers to promote cultural and tourism development. Public service facilities and wetland parks will be created to enhance local living standards.

Lujia mud flat, was once a less developed part of Jinma River in Wenjiang, but has been developed into a park covering more than 600 mu (40 hectares), and has been named Lujia Mud Flat Park. The park attracts nearly 1 million visitors annually for activities such as cycling, jogging, sightseeing, taking photos and camping, according to official statistics.

In 2021, Lujia Mud Flat Park launched an array of projects to add new sceneries such as new grasslands, plants and a view of the waters. The upgrade projects will be finished by the end of this year.

Jiang'an River in Wenjiang boasts Huaxiang Jiang'an Park, which literally means Flowers Miss Jiang'an Park. The park, combines flower arrangements, gardens and flower sales platforms under one roof, and has become a hub to serve both the needs of residents and industries. It has also become a popular destination for taking photos.

Apart from creating new infrastructure and sceneries, Wenjiang has launched a series of upgrade plans for old communities.

The once tired and rundown Tongle Lane in Wenjiang has been given a revamp, with more green space created and panda-themed telegraph poles installed.

Tuanjie Lane, one of old lanes with century-long history, has retained its traditional look after the upgrading process. Traditional cultural and lifestyle elements such as stonework, tofu shops and old teahouses allow visitors to experience an ancient Wenjiang.

Confucius Temple is a particular highlight that demonstrates Wenjiang's history. The district government has decided to develop a cultural zone centered around the temple.

Looking ahead, Wenjiang will promote cultural development so as to strengthen interaction with residents and achieve higher goals in social and economic development, local officials said. 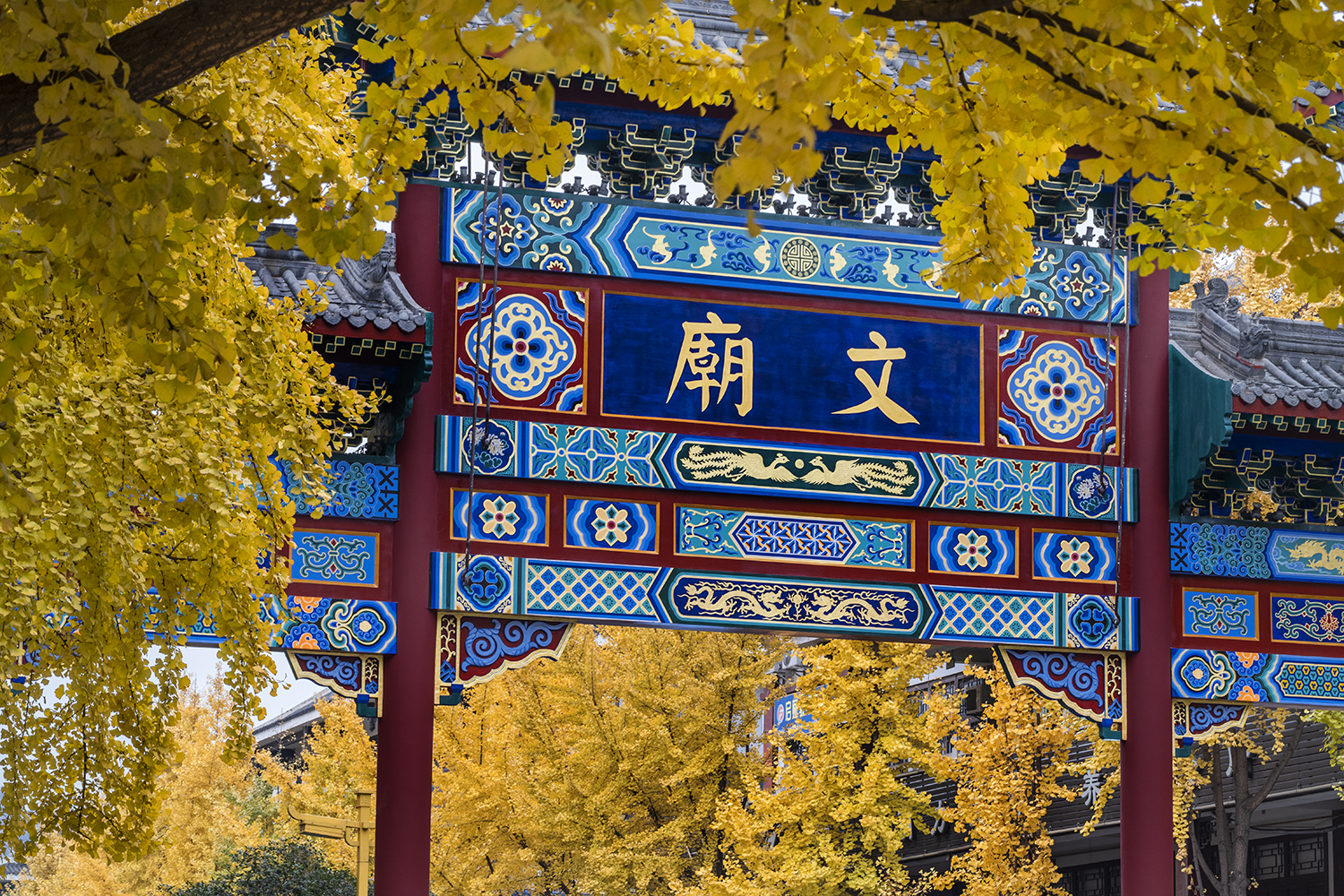 The snow mountain view is among the charms of Wenjiang district of Chengdu. ZHANG ZHIQIANG/FOR CHINA DAILY

APD | Denial of the right of self-determination to Kashmiris by India is a heinous crime Dec 16,2021