By APD Writer He Wei

In July last year, the first China-EU freight train departed from Prague, captial of Czech,to Yiwu, a city in east China’s Zhejang Province. The new cargo train service marked the official launch of “the Belt and Road Initiative” in Czech. Thanks to joint efforts of both sides, the economic and trade ties between China and Czech Republic is heading for a bright future. 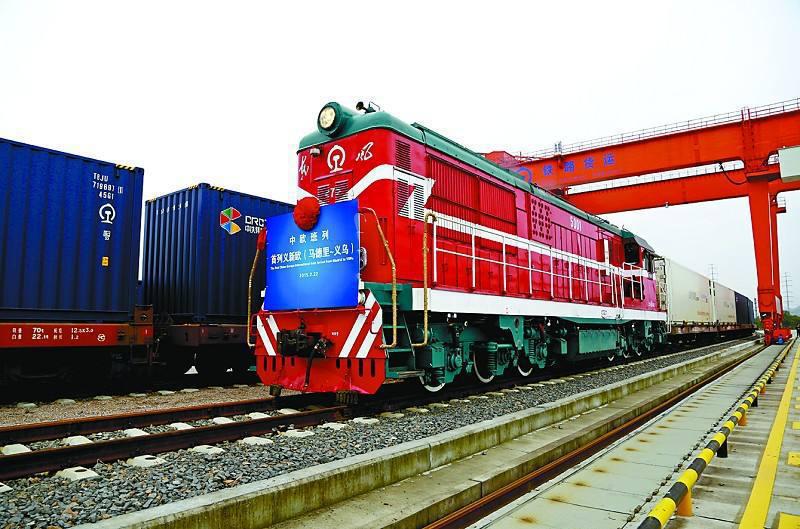 During the Belt and Road Forum for International Cooperation in May 2017, two months before the opening, China signed the Memorandum of Understanding to Jointly Coordinate and Promote Cooperation and Project Implementation with Czech.

According to the memorandum, more efforts will be made to set up a China-Czech Cooperation Center under the Belt and Road initiative, a key project bank and a cooperation platform, integrate domestic and foreign resources, as well as adjoin and implement projects

On the sidelines of the The Working Conference of China-Czech Jointly Coordinating and Monitoring Cooperation Plan and Projects under the Framework of the “Belt and Road Initiative”, Liu Jielei, vice chairman of the Czech-China Friendship Association, told the Asia Pacific Daily (APD) that besides geographic advantage, Czech enjoys a sound investment environment because of its stable domestic policies, friendly policy toward China, lower business taxes and labor cost than that of in other European countries.

The "Yixin’ou (Yiwu-Xinjiang-Europe) cargo train, which began in Yiwu, was hailed as an important bridge linking Asian and European continents and a signficiant achievement in the early stage of the initative by Chinese President Xi Jinping.

Xu Jie, general manager of Rongsheng Travelling (Czech) Investment Co., Ltd., said because of its important location, they have launched two projects including the Czech-Chinese Technology Business District (CCTBD) project and the South Moravia Chinese Herbal Spa Project in Prague during the past two years, stressing that initial success has been achieved thanks to the initiative.

Jialing ramps up innovation in food and beverage industry Jun 12,2018