China, Afghanistan, Pakistan do better when they work together

Editor's note: Bobby Naderi is a London-based journalist, guest contributor in print, radio and television, and documentary filmmaker. The article reflects the author's opinions, and not necessarily the views of CGTN.

At the end of the meeting, the three foreign ministers reached an eight-point consensus under which they will push forward the peace and reconciliation process, strengthen relations, expand economic and trade exchanges, cooperate on the Belt and Road Initiative as well as healthcare and education, fight the COVID-19 pandemic, strengthen counter-terrorism and security cooperation, and deepen the trilateral foreign ministers' dialogue mechanism.

Make no mistake. The eight-point consensus is an important contribution to revive the peace and reconciliation process in Afghanistan. China's decision to help Afghanistan fight the pandemic comes despite the fact that no other country seriously did so. This is important because COVID-19 cases are again climbing sharply in Afghanistan, and health officials admit that a vaccine shortage means it will be another 18 months before they hit their goal of protecting three-fifths of adults.

It is expected China will send even more vaccines to Afghanistan – the same China that is providing COVID-19 vaccines to nearly 40 African countries. And no, this is not "vaccine diplomacy."

The United States and its coalition allies are expected to finish the troop withdrawal before the September 11 deadline set by President Joe Biden. The U.S. might try to leave a small troop presence in Afghanistan to protect its interests. Training Afghan security forces is not a reason to stay. While some technical assistance and finance may be needed, foreign soldiers and training will not change the economics of the situation. 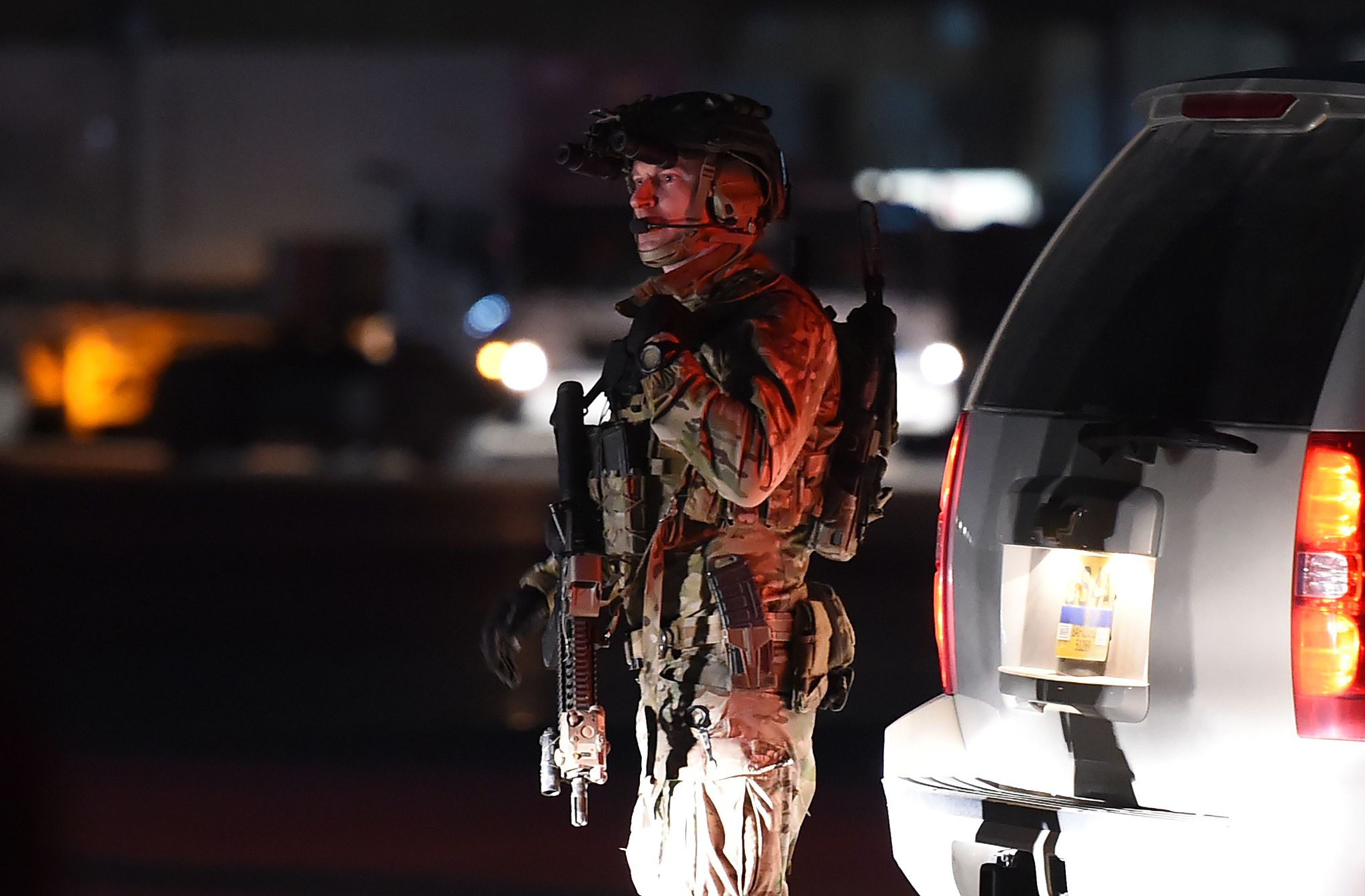 Despite the troop withdrawal, the potential for violence and radicalization among disaffected youth remains high. U.S. military and drone bombings have always been a critical irritant to the people and a primary tool for the recruitment of militants. Social defragmentation and poverty can only be solved through reconstruction, economic development, and social institutions. China has the will and the capability to help the Afghan government to address these challenges.

It is wrong to spend more on war than on investing in the people. As foreign troops withdraw, much of the fragile infrastructure remains destroyed and the costs of reconstruction rise amid the pandemic. The lessons of Iraq, Syria, Yemen and Libya are being ignored. Like them, Afghanistan needs social and economic development, not clandestine air war and troop presence, to be anything other than a failed state.

China's aid, development projects and reconstruction efforts can only commence once all war forces have withdrawn and security has been established. The Taliban cannot win even after the U.S.-led troop withdrawal, but they remain emboldened so long as they have "some" U.S. troops to fight. We can still remember vividly how in June 2010, former U.S. Defense Secretary Leon Panetta said there were less than 100 members of al-Qaeda left in Afghanistan.

War profiteers continue to support America's endless war in Afghanistan. They come up with bogus excuses to justify their counter-terrorism programs. The reality is that their botched war on terror only brought destruction and carnage to the people of Afghanistan and the rest of the region.

Any peace process that ignores Afghanistan's neighbors is not even worth the ink. A real peace process between Afghanistan's warring parties that also involves its neighbors could result in significant achievements, leading to permanent ceasefire and de-escalation across the conflict-ridden country. There should be no not attempt to create a separate peace process that would undermine the United Nations' efforts. This is the one and the only solution to the crisis in the West Asian country. And the reasons are plenty.

The eight-point consensus between China, Pakistan and Afghanistan seeks no breakup of Afghanistan. It will improve the security situation in the country and the region. China and Pakistan have no illicit interests in Afghanistan; they are neighbors and regional partners. The agreement to deepen the trilateral foreign ministers' dialogue mechanism and hold face-to-face dialogue among the three foreign ministers can and will work as a test for commitment.

After all, China, Pakistan and Afghanistan are determined to speed up the current political process, and the absence of interventionists will not hinder that meaningful progress. Regardless of who else supports this, the eight-point consensus will proceed as planned. The region has seen enough destruction and chaos to afford any delay. The political process is well underway and the war in Afghanistan is finished.

Strangers save children trapped inside SUV during flood in China Jun 04,2021