September 16 marks the birth date of the late Lee Kuan Yew – leader of Singapore who served as the country's first prime minister from 1959 to 1990.

His birthday was honored across the island and the world with hundreds of netizens on Twitter paying tributes to his legacy and remembering his achievements, one of which was transforming the island into one of the major economic success stories of the modern era.

As tributes poured in five years since the late his passing, China-Singapore ties remain strong and is indicative of a powerful and deep relationship, which has not been hindered despite differences over geopolitical dynamics.

Singapore's powerful economic development policies, abundant greenery, housing security and reliance on technology has been a source of inspiration for China over the years as evidenced by China's own economic architect, the late Chinese leader Deng Xiaoping. Deng's ability to raise the standard of living for millions of Chinese people and attract foreign investment into the country was inspired partly by Singapore's development model championed by Lee. 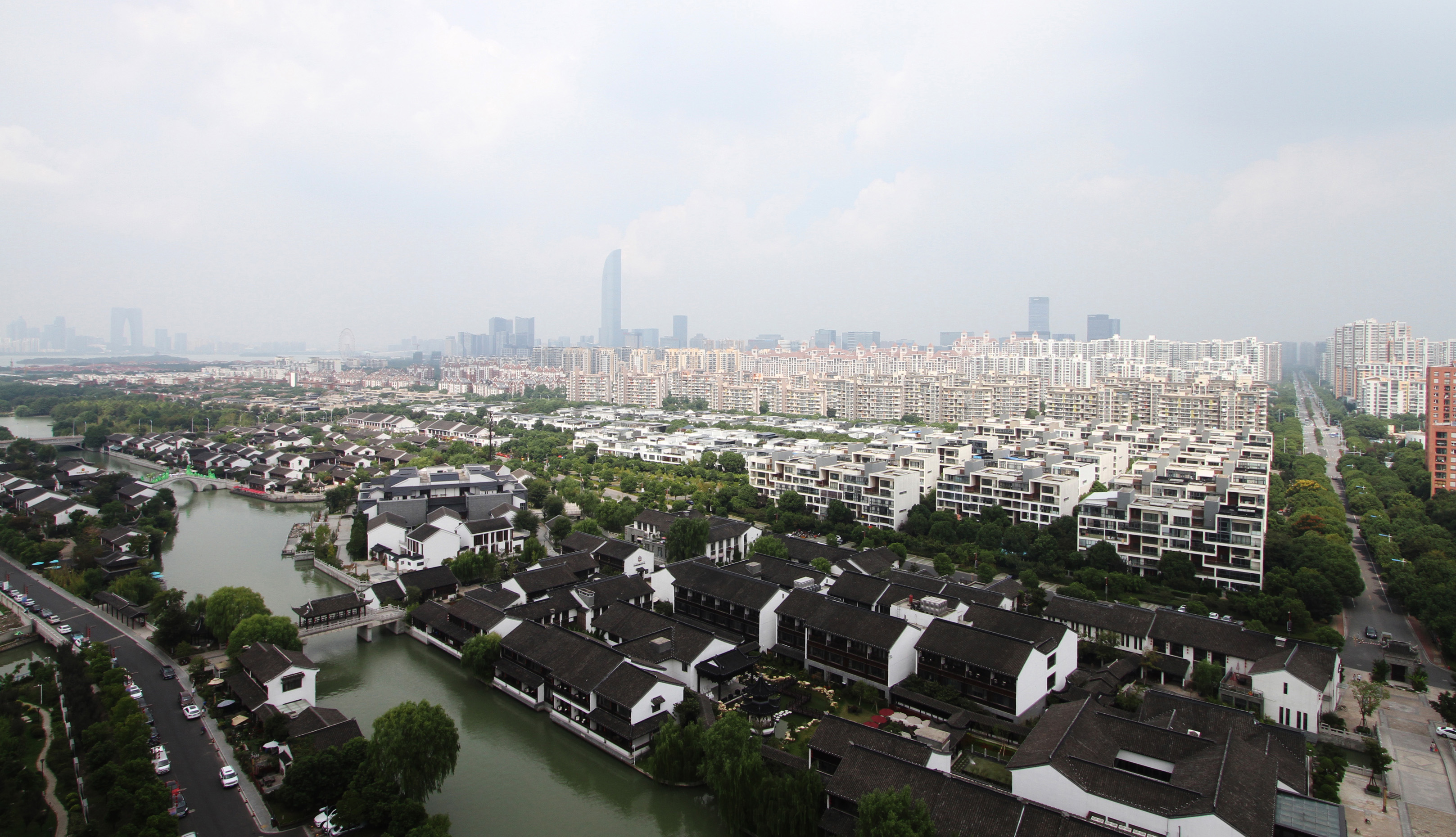 Apart from economics, it is notable that despite differences over the presence of American troops in the South China Sea and Washington's alliance systems in Asia, Singapore has expressed deep interest in participating in the China's Belt and Road Initiative and extensive collaboration continues unabated in the areas such as defense, culture and education.

By transferring knowledge, training Chinese civil servants and imparting expertise on how to manage industrial parks in China such as the famed Suzhou Industrial Park in 1994, Lee's contribution in China's rise and development is significant. It is thus not surprising that Beijing conferred a China reform friendship medal to Lee Kuan Yew in 2018 to acknowledge his role as the principle architect of bilateral ties between the two states.

China's rise was predicted by Lee years before any Western analyst, dating back as early as the1990s. He claimed astutely that China would be challenging the United States as the most significant power in Asia and the world.

Even today as Asia becomes a theater of provocations from the United States where the Trump doctrine has wider implications for security in the region, Singapore-China ties are not affected by any great power binaries and have remained strong despite cases such as Hong Kong, Taiwan and increased Chinese influence in the region, which the U.S. has constantly peddled as issues of grave concern.

Singapore's friendly relations with China are a product of Lee Kuan Yew's dedication towards non-interference and his vision for peace, prosperity and stability.

As the world recalls his achievements, Lee's espousal of "Asian values" inspired by Confucianism has made him a revered figure in Asia and in China. The strong momentum in China-Singapore bilateral relationship and the fact that Lee Kuan Yew's legacy is held in high regard demonstrates China's respect for true leadership, which has inspired economic development and prosperity across the world, including its own.